No new post this week–I’m suffering from a muscle spasm in my back, so sitting at the computer is kind of difficult. So I dove into the archives and came up with this post. Hope you enjoy! 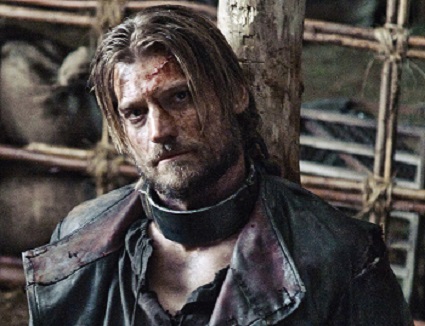 1. Character arcs are not 100% necessary. I’m going to get this out of the way first thing.

This argument is made all the time, and there’s some truth to it. There are some very successful characters that never have a character arc. James Bond is the one most mentioned. While he was retooled somewhat when Daniel Craig took over the role in the movies, the character has never undergone a significant arc. Miss Marple never has an arc, or Hercule Poirot, or Stephanie Plum.

See a pattern here? They’re all characters in a long-running series of stand-alone books. While there are series characters that have arcs (I would argue Indiana Jones is an example) most don’t have them. Mainly because having the characters change would disrupt the series too much.

2. However, not giving your character one can simply be laziness on your part. Just because there are…