I am so excited to announce this new blogathon! I was invited by Rich at Wide Screen World to cohost a blogathon devoted to science fiction writer Richard Matheson.

We’ve had blogathons devoted to actors, directors, and even composers, but I think this is one of the first devoted to a writer, which is awesome! 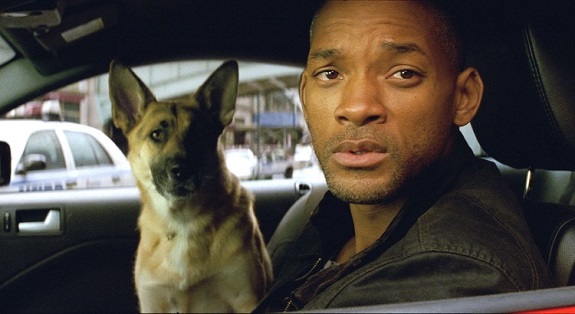 He was very prolific, not only writing novels, novelettes, and short stories that were adapted to the screen, but also screenplays and teleplays, sometimes adapted from his own work. He wrote several screenplays for Roger Corman horror films, as well as some of the best-known episodes of The Twilight Zone, The Alfred Hitchcock Hour, and the original Star Trek.

Here are the rules for this blogathon:

Any film or television movie/episode written by or adapted from Matheson’s work can be covered for the blogathon. Please check out his IMDB page for a list of his credits.

While there is a very long filmography of titles to choose from, some of his work is a little obscure and difficult to track down. Therefore, we are allowing ONE duplicate entry per title.

The blogathon will run from Saturday, March 9 – Sunday, March 10.

To claim your topic, please request your choice in the comments section below, or contact me or Rich on Twitter (@DebbieVee or @ratzo318). Include the name and URL of your blog. Then grab one of the banners below, display it on your blog and link it back to this post.

Thanks so much for joining in!

THE ROSTER SO FAR:

In The Good Old Days Of Classic Hollywood: Twilight Zone “The Invaders” (1961) 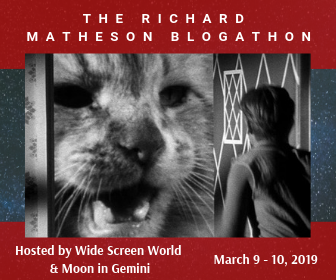 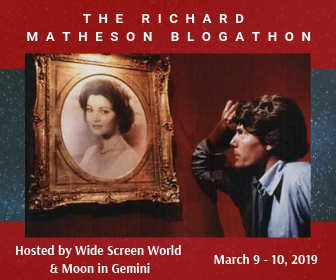 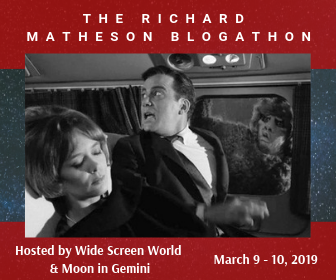 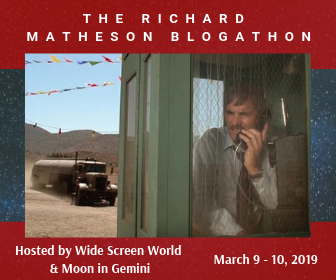