We’re almost done slaloming down the mountain slope! Here are today’s entries in the Winter in July Blogathon:

Realweegiemidget Reviews tries (but ultimately fails) not to give into the urge to use winter puns in her review of the 1978 disaster pick, Avalanche. 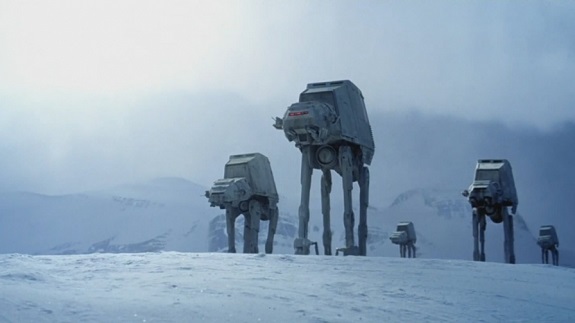 MovieRob revisits his favorite Star Wars movie, The Empire Strikes Back, and its exciting battle sequence on the ice planet of Hoth. 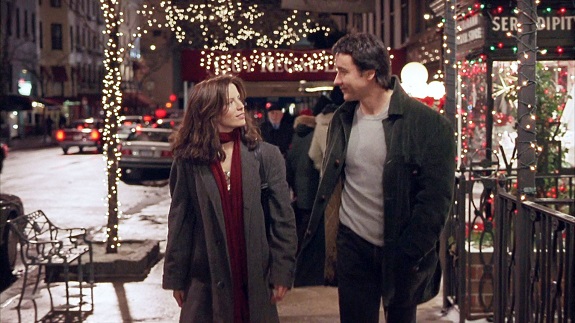 Thoughts All Sorts shares that Serendipity is a lovely romantic comedy that uses its New York setting during the Christmas season to full advantage. 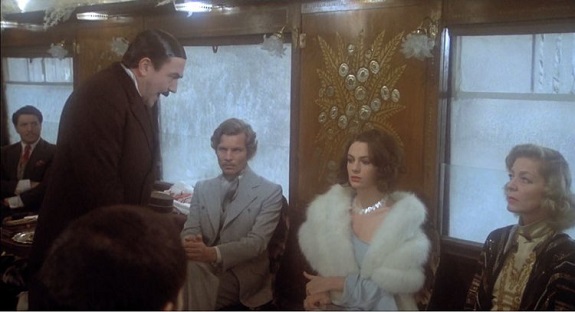 Retromoviebuff loves the glamour and elegance of Sidney Lumet’s all-star adaptation of Agatha Christie’s Murder on the Orient Express.

I want to extend my warmest (heh, I like puns, too) thanks to all the bloggers who participated in this event!

To those who post late: no worries, I will do a final wrap-up post in a day or two!